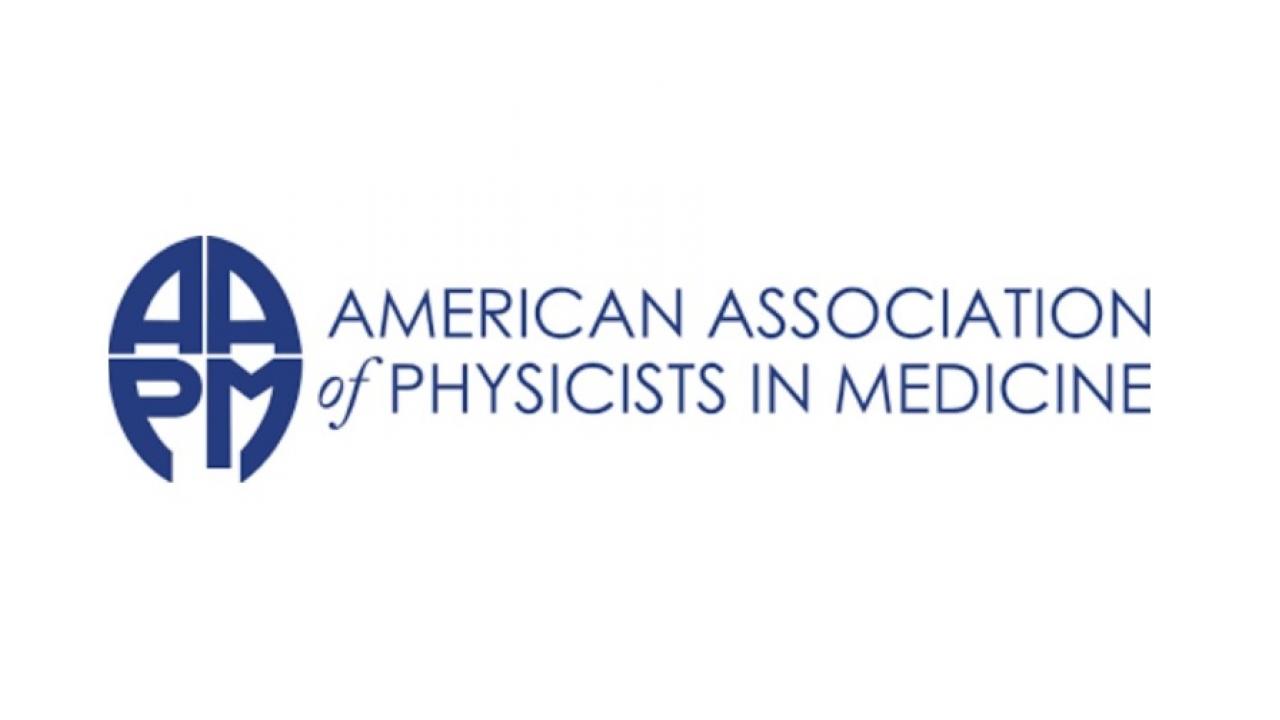 John M. Boone was recently elected as an officer of the American Association of Physicists in Medicine (AAPM), a scientific, educational, and professional society representing over 8000 medical physicists in the United States and elsewhere.

Boone is Professor and Vice Chair of Radiology and Professor of Biomedical Engineering at UC Davis, and is a founding member of the UC Davis Comprehensive Cancer Center.

This elected position is a three year commitment, where Boone will serve as President-Elect (2014), President (2015), and Chairman of the Board (2016).  Professor Boone has served in many other positions in the AAPM, including Deputy Editor of the journal (Medical Physics), Chair of the Journal Business Management Committee, Chair of Science Council, and Chair of the Imaging Physics Committee.

Medical Physicists are principally involved as scientists working in the fields of radiation oncology and diagnostic radiology, as educators, clinical practitioners, and research scientists.

The AAPM headquarters is in College Park, MD, has a staff of 24 and an annual budget of almost $10M.