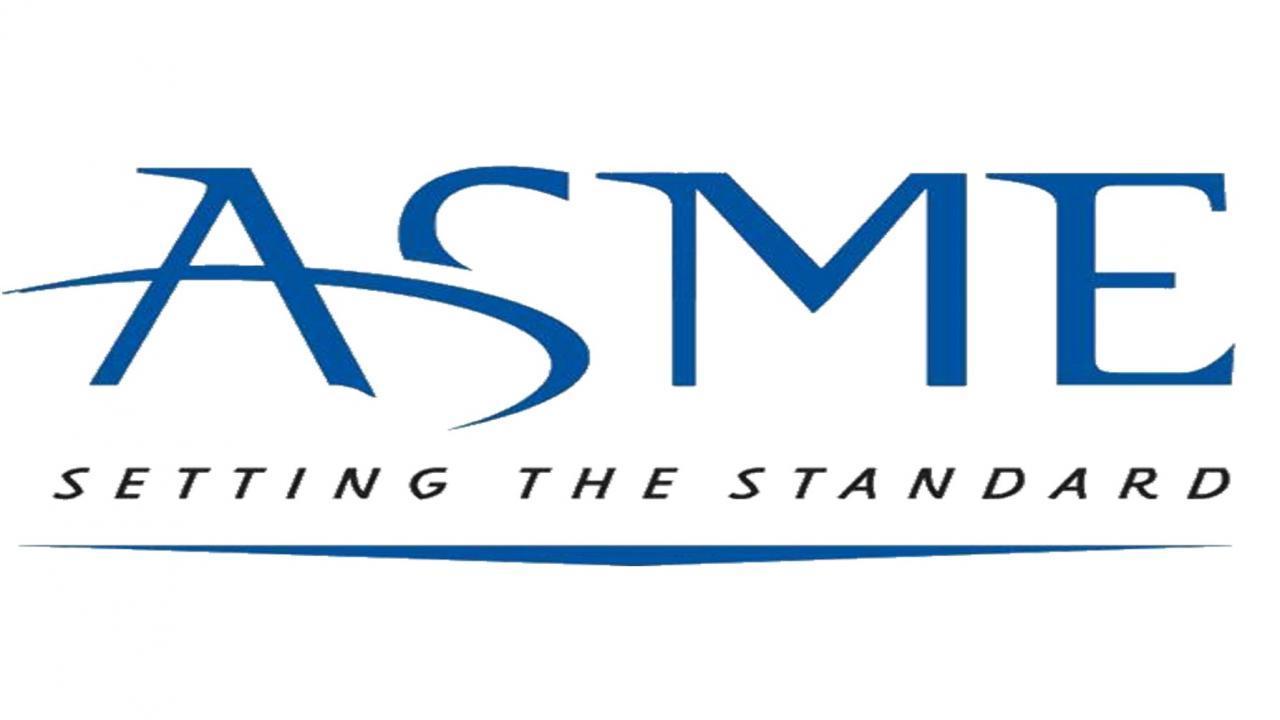 Davis, Calif. (May 20, 2021) – University of California, Davis Distinguished Professor Emeritus Maury L. Hull has been named the 2021 recipient of the Robert M. Nerem Education and Mentorship Medal from the American Society of Mechanical Engineers (ASME).

The medal is given to an individual who has demonstrated a sustained level of outstanding achievement in education and mentoring of trainees. Examples of meritorious activities include leadership within the nominee’s institution, mentoring activities that are above and beyond those expected from others employed in similar positions, mentoring activities tailored to meet the needs of the trainees, and innovative mentoring activities. The award was established by the ASME Bioengineering Division in 2017.

Hull joined the mechanical engineering department at the University of California Davis in 1976. During his distinguished career, he mentored 90 graduate advisees and research orthopaedic residents who are lead authors on most of his 240 papers published in scientific journals. From 1993 to 2000, he was chair of the biomedical engineering graduate program and played a leadership role in creating a new Department of Biomedical Engineering, which launched in 2001. This department now has 35 full-time faculty members, 400 undergraduate students, 100 graduate students, and annual research expenditures in excess of $17 million.

Hull was active in the ASME Bioengineering Division for 15 years in leadership positions, including chair of the division in 2003. As division chair, he led the formation of the annual Summer Bioengineering Conference (now the SB3C conference) typically attended by 800 participants including a large proportion of students.

Hull’s research encompasses biomechanics of the human knee, musculoskeletal modeling and simulation of movement, and sports biomechanics and equipment design. Working with colleague Stephen Howell MD, a recent highlight of Hull’s research is pioneering a new surgical technique for total knee replacement, which improves patient outcomes. He became distinguished professor in 2012 and currently directs the Orthopaedic Biomechanics Laboratory in the Department of Orthopaedic Surgery at the University of California, Davis Medical Center in Sacramento.

ASME helps the global engineering community develop solutions to real world challenges.  Founded in 1880 as the American Society of Mechanical Engineers, ASME is a not-for-profit professional organization that enables collaboration, knowledge sharing and skill development across all engineering disciplines, while promoting the vital role of the engineer in society. ASME codes and standards, publications, conferences, continuing education, and professional development programs provide a foundation for advancing technical knowledge and a safer world.  ASME recently formed the International Society of Interdisciplinary Engineers (ISIE) LLC, a new for-profit subsidiary to house business ventures that will bring new and innovative products, services, and technologies to the engineering community. For more information, visit www.asme.org.