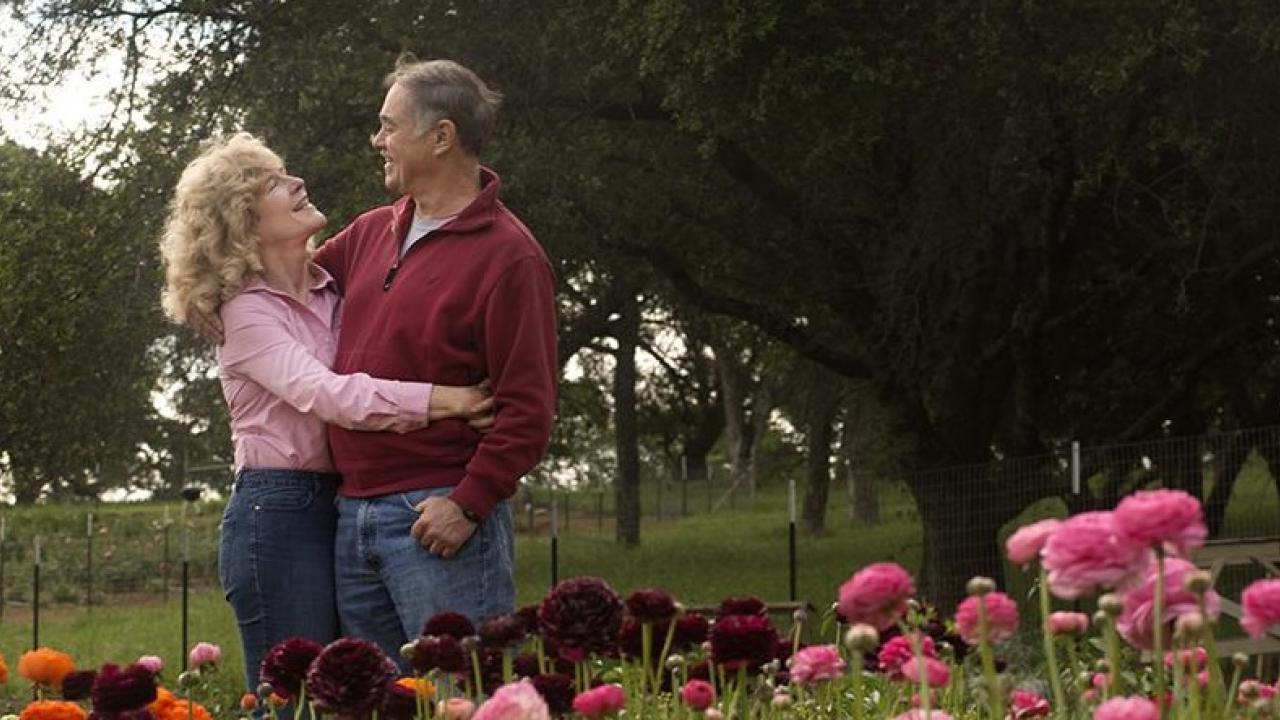 Dean Jennifer Sinclair Curtis of UC Davis’ College of Engineering expressed thanks to the Hulls, who at their retirement in 2014 had a combined career of nearly 65 years at UC Davis.

“On many accounts, the Hulls have shown that they are visionary individuals with an extraordinary commitment to the College of Engineering,” Curtis said. “By establishing an endowed professorship, they will continue to have a profound effect on our ability to attract and retain top faculty who will lead the world toward remarkable discoveries in orthopedic care, much as Maury has done in his career.”

An investment in the future

The endowed professorship will give special recognition to the individual selected and provide supplemental financial support, primarily for research. The professorship could be used to recruit an outstanding scholar from outside the university or may be awarded to a current faculty member to honor excellence. The selected individual can use the funds to support students; cover the cost of travel to professional meetings or conferences; and purchase research supplies, capital equipment and computer time.

Hull played a leading role in establishing UC Davis’ biomedical engineering department, which now boasts research expenditures in excess of $20 million per year despite being only 15 years old.

As a faculty member with joint appointments in the Department of Mechanical and Aerospace Engineering, and the Department of Biomedical Engineering, Hull was an adviser to more than 80 graduate students during the course of his career, leading him to deeply value the mentorship that a professor can provide to the next generation of engineers.

“A professorship offers the opportunity to train new people in the field,” he said. “That’s important because the more people working and devoted to these problems, the more progress we’ll have. So there will be a huge ripple effect, and the endowment is in perpetuity, so it’s long-term.”

Hull’s current research challenges convention regarding total knee replacements, one of the most common orthopedic procedures performed on people older than 65, with more than 700,000 occurring each year in the United States.

With up to 20 percent of patients (or 140,000 people per year) dissatisfied with the outcome of their knee replacements, Hull wanted an alternative to the conventional technique. The conventional replacement technique does not take into account whether someone is knock-kneed or bow-legged, but rather reconstructs a knee in a straight line. Because a straight line is unnatural for 98 percent of patients and requires additional surgery in the form of soft tissue releases to make the knee straight, outcomes are often less than ideal. Patients commonly report persistent pain, stiffness, loss of movement, and/or instability.

In search of a solution, Hull collaborated with  Stephen Howell, M.D., an orthopedic surgeon and adjunct professor in UC Davis’ Department of Biomedical Engineering, to revolutionize total knee replacements. The two researchers developed a new technique that customizes the replacement knee to fit the patient’s natural gait, significantly reducing the number of dissatisfied patients.

“Distinguished Professor Hull has already made a lasting impact on both UC Davis and orthopedic health care,” Howell said. “Now, through philanthropy, he has taken his legacy to a whole new level, opening doors for new discoveries and an even greater biomedical engineering department at UC Davis.”

Karen Hull served in key staff roles in a variety of departments during her 25-year career at UC Davis, including serving as the first associate vice chancellor of Organizational Excellence, while she simultaneously served as associate vice chancellor of Human Resources. She established the Organizational Excellence team, which implemented the administrative Shared Services Center.

“The staff of UC Davis are intelligent, hardworking and exceptionally committed to the university’s mission. I’m most proud of the fact that during my career I was able to work with these amazing professionals to lead important and long-standing change that helped the university become more efficient and service oriented, and a better place to work overall,” she said.

Upon retirement, Hull started a flower farm called Bodacious Blooms. She grows peonies, ranunculus and other spring blooming cut flowers, which she sells commercially to florists and wholesalers in the greater Sacramento area. She also donates flowers to an Auburn long-term care facility with the goal of brightening the lives of senior citizens. “Retirement” has been fun for Karen Hull as she enjoys the challenge of building her flower farm from the ground up.

The Hulls said they are glad to support UC Davis’ research mission from afar with an endowment that will make a difference for generations.

“UC Davis has given so much to me, including a lot of gratification in my career,” Karen Hull said. “At UC Davis, you’re part of a bigger whole in support of the university’s education, research and service mission. I have always felt that every employee helps make the world a better place. This really resonated with me as a manager and leader. A person can work anywhere doing anything and you can do it well, but working at UC Davis has the potential for impact that isn’t replicated just any place. So I’m grateful that, with this gift, we’re able to continue the legacy of UC Davis.”