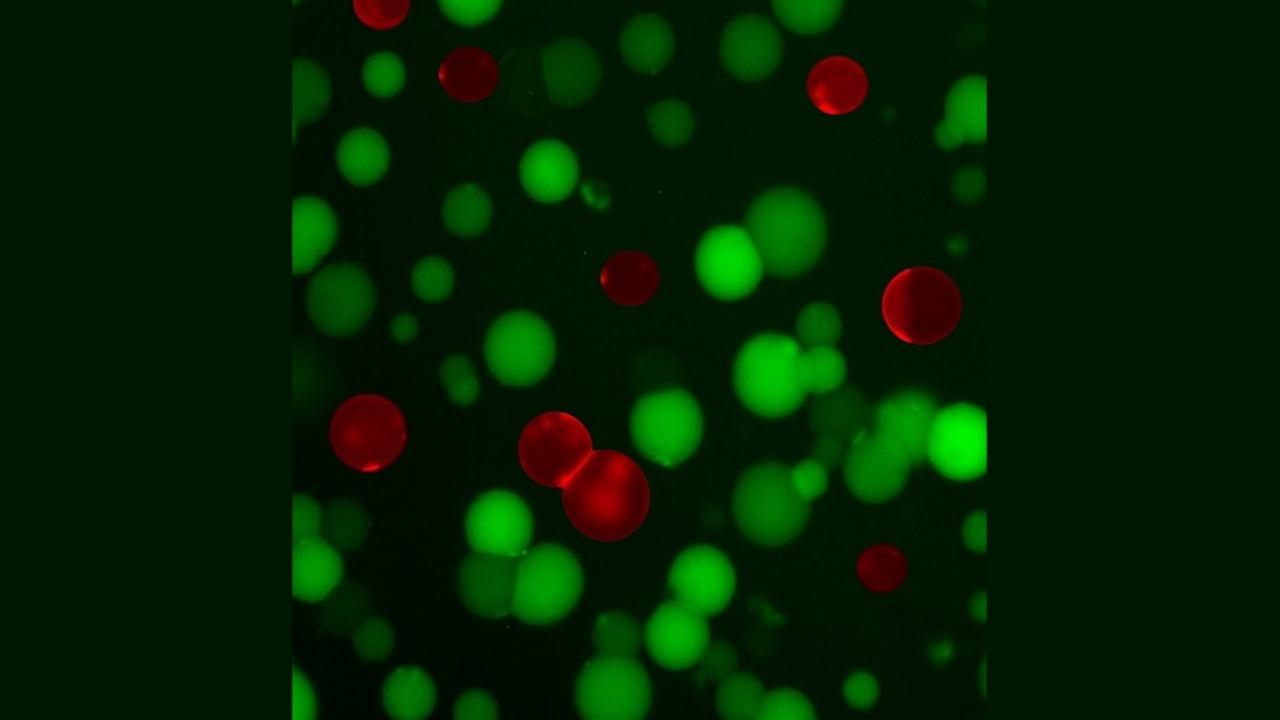 Building tiny bacteria-fighters from the bottom up

Documenting their three years of efforts in a paper published in ACS Applied Materials and Interfaces, team members outline key findings that hold promise in humankind’s age-old battle against harmful – and often even deadly — bacteria.

“We engineered artificial cells from the bottom-up – like Lego blocks — to destroy bacteria,” said team leader Dr. Cheemeng Tan, noting the cells are built from liposomes and purified cellular components: proteins, DNA and metabolites. “We demonstrated that artificial cells can sense, react and interact with bacteria, as well as function as systems that both detect and kill bacteria with little dependence on their environment.”

Tan team members already are working hard on their progress in hopes of eventually tackling harmful or even antibiotic-resistant bacteria, among many other possible live-saving and life-improving uses for their artificial cells.

“We are building on this combination of discoveries to engineer artificial cells for biomedical, biosensing and therapeutic applications,” added main authors Luis Contreras-Llano and Yunfeng Ding. “It’s a new frontier.”