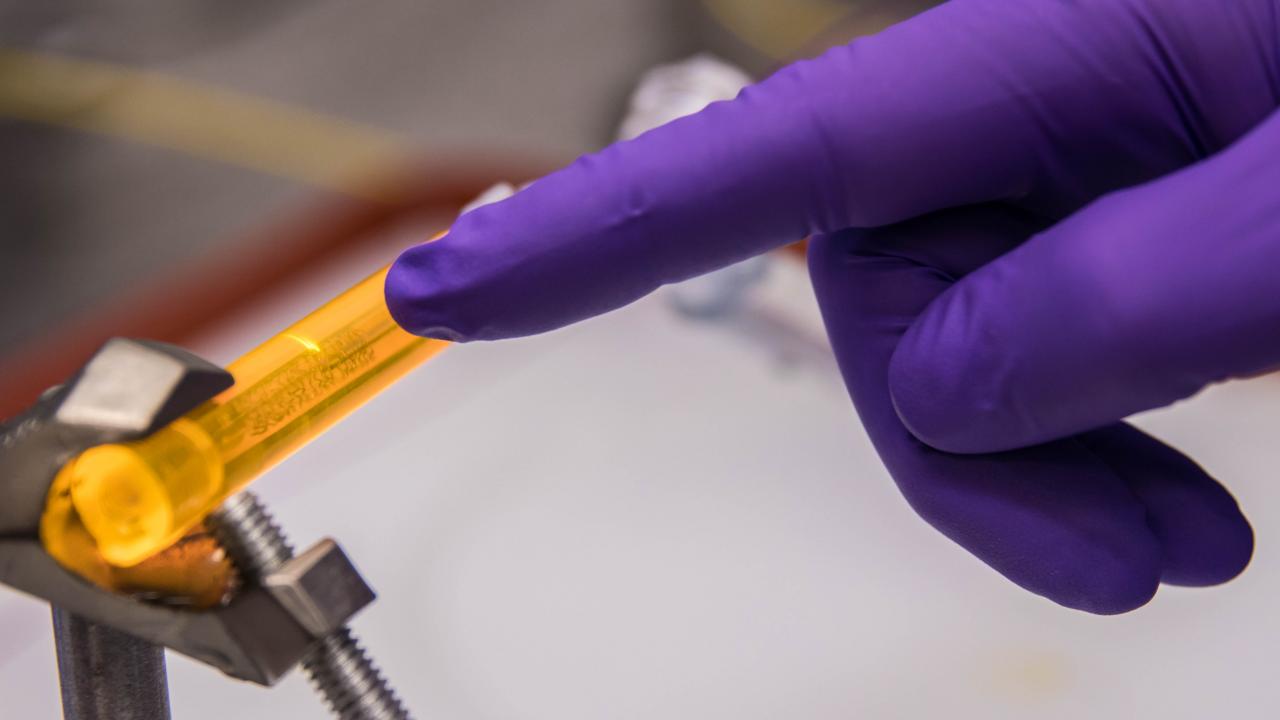 The U.S. Bureau of Labor Statistics expects biomedical engineers to have employment growth of 72% over the next few years, much faster than the average for all occupations. CNN and other major news outlets have reported on this trend. In 2008, BME only employed around 16,000 people. The Bureau of Labor Statistics expects that number to rise to 27,600 by 2018. Although a 72% increase sounds impressive, it’s only about 11,600 new jobs. Although BME will grow faster than other fields of engineering, the total number of people employed will still be much smaller.

Compared to other fields of engineering, such as electrical (304,600) and mechanical (253,100), there will be fewer job opportunities in BME than other fields.If UC alone continues to produce 500-600 new graduates a year, competition for those 11,600 new jobs will be fierce. We need to make sure we continue to accept only the top students, and to provide them with the highest-quality training. Within BME, the largest percent of jobs will be created in research and development – about 40%. Since most of these will require graduate degrees, we also need to make sure our graduate programs continue to attract and train the most promising researchers.

In hard economic times, students are more likely to gravitate toward majors with the most jobs. BME won’t necessarily be one of those fields. In hard times, students may also gravitate toward majors that offer the highest pay. Although the current mean salary for BMEs is $82,550, the average starting salary is $54,158 (National Association of Colleges and Employers survey, July 2009). This is the second lowest starting salary out of all the engineering fields. Only civil engineering is lower. By comparison, the highest average starting salary, petroleum engineering, is $83,121. Chemical engineering, ranked second, is $64,902. We need to improve the visibility and desirability of the BME major among top students interested in engineering, and make sure we prepare them for the job market.

The good news for UC is that California is a very good place to be if you’re a biomedical engineer. California is the 4th top paying state for biomedical engineers, with a mean annual wage of $90,590. Three of the 5 top paying metropolitan areas are in the Bay Area: San Francisco and the Peninsula, Silicon Valley, and the East Bay. The California Employment Development Department expects jobs for BMEs in California to increase by 32.3 percent, or 1,000 jobs (from 3,100 to 4,100), between 2006 and 2016. This is far above the average growth predicted by the EDD. We can expect that, compared to the rest of the nation, California, and the Bay Area in particular, will see a large growth of new BME employment opportunities made attractive by pay higher than the national average. Thus, UC BME majors can look forward to a promising job market.

So, while BME as a whole is growing rapidly, through the current decade it will remain smaller and more specialized than some other engineering fields. However, much of the growth in BME will occur in California. This is no coincidence. The main reason BME is growing so fast in California has to do with the research we do here in the University of California. Our scientists get patents, start businesses, and seek out partnerships with industry to translate their research into clinical and commercial pathways. We fuel the growth!

Altogether, our 10 BME and Bioengineering departments or majors have 187 core faculty, and 287 affiliated faculty, for a total of 474 faculty. We are clearly one of the nation’s leaders in BME research.  We also are a leader in training new biomedical engineers. Approximately 3,500 students are enrolled in BME/BIOE in the UC system. In 2008, the UC system awarded 593 BME degrees—bachelor’s and graduate.In the 2009-2010 academic year we awarded about the same number of degrees—just slightly more.