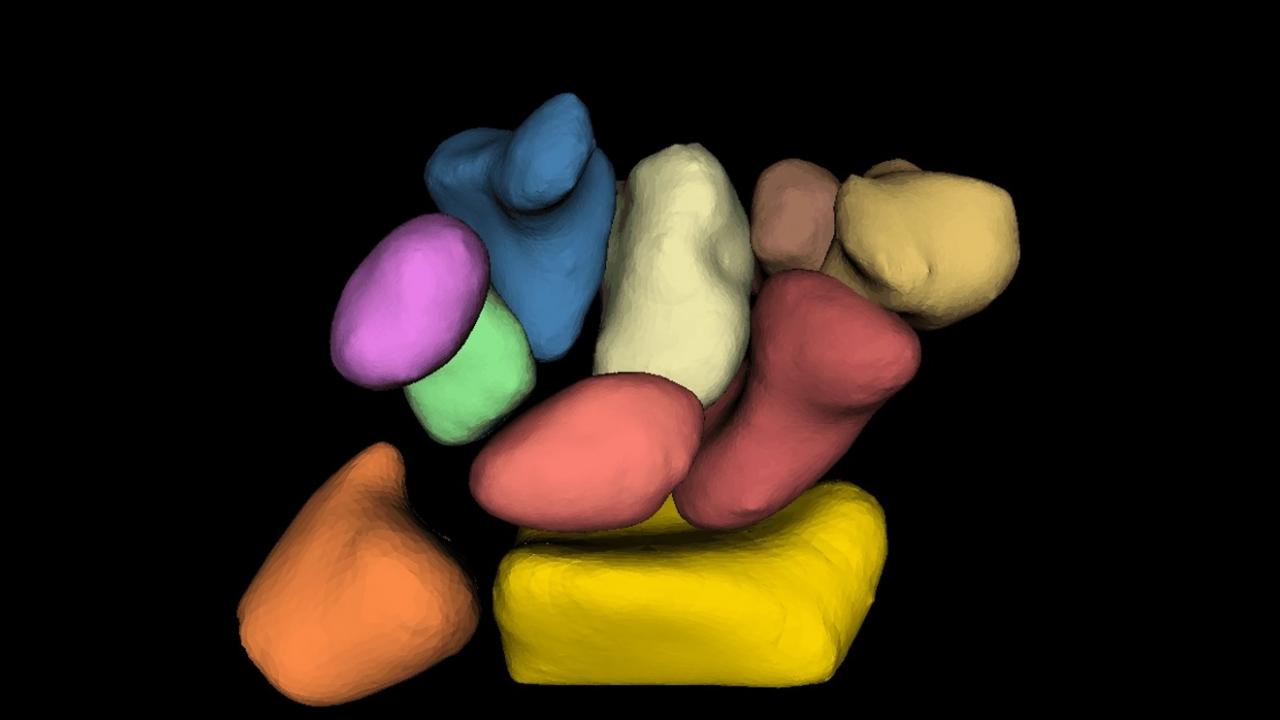 UC Davis researchers are excited to share breakthrough findings about essential tools we use each and every day: our wrists.

As outlined in a just-published Journal of Biomechanics article, the researchers proved a longtime assumption about individuals’ right and left wrists, while also finding differences between wrists of males and females: discoveries that could help inform and guide future treatments.

“If someone has dysfunction of the wrist, it really impacts their quality of life,” said UC Davis Biomedical Engineering Graduate Group member and article first author Brent Foster, who also was selected for a prestigious National Science Foundation Graduate Research Fellowship to create a wrist-anatomy model. Foster currently is a graduate student in Dr. Abhijit Chaudhari’s lab, and his co-authors for this work include orthopaedic surgeons, a radiologist and medical-imaging experts at UC Davis and the University of Southern California.

Foster and his team scanned both wrists of 18 individuals – nine men and nine women of varying ages – with no history of wrist injuries, disease or pain. Using UC Davis Department of Radiology’s innovative MRI (magnetic resonance imaging) techniques, which allow 3-D views of wrists in motion, researchers had individuals move their wrists in five everyday ways while being scanned to closely track the interaction and displacement of wrists’ eight carpal bones and the distal radioulnar joint that joins wrist bones to the forearm. They then developed advanced mathematical techniques to analyze the images to generate robust models of wrist motion.

"While each wrist bone had been studied individually before, our work really focuses on how wrist bones move and act together,” he said.

For the first time, the researchers confirmed:

Foster and the other researchers look forward to continuing their efforts to help people experiencing wrist pain and disorders like osteoarthritis and carpal-tunnel syndrome: conditions with higher rates in women that could be impacted by the team’s gender-related wrist findings.

“By scanning just five basic wrist movements, we were able to explain over 91 percent of wrist variation across individuals,” he said. “We’re excited to use these innovative MRI and analysis methods to make a difference in managing wrist disorders.”